IDEA
Cooperation with Tsereteli Winery began with developing the company's positioning to promote it in the Russian market and creating brand platforms for two wine lines. Tsereteli Winery's Zurab Tsereteli brand is inspired by the famous sculptor and artist Zurab Tsereteli. Therefore, the audience communication is based on art, commitment to Georgian wine-making traditions and the cultural context of today's dynamically developing Georgia.

The next step was to promote the wines among celebrities and influencers, as well as lifestyle and B2B journalists. 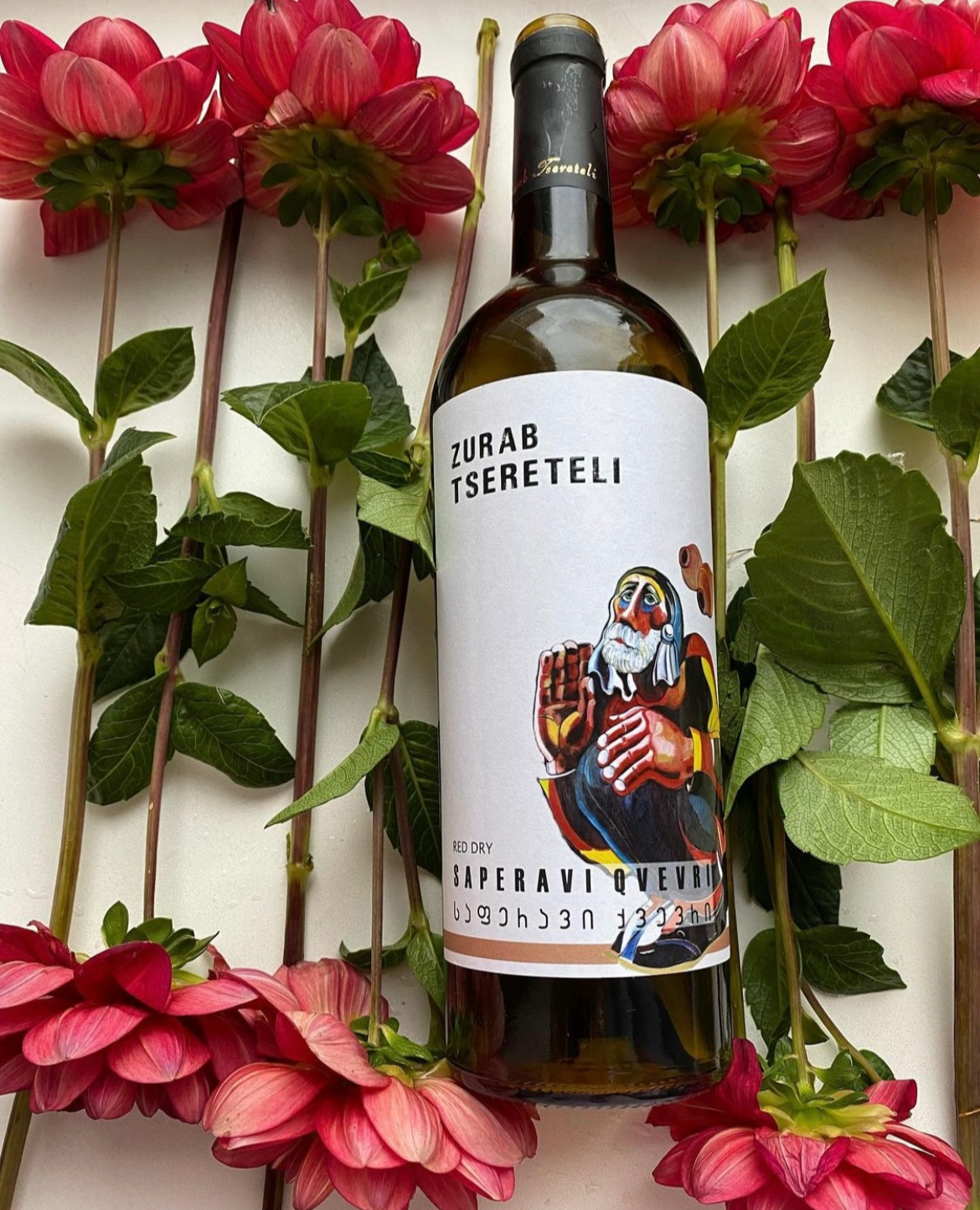